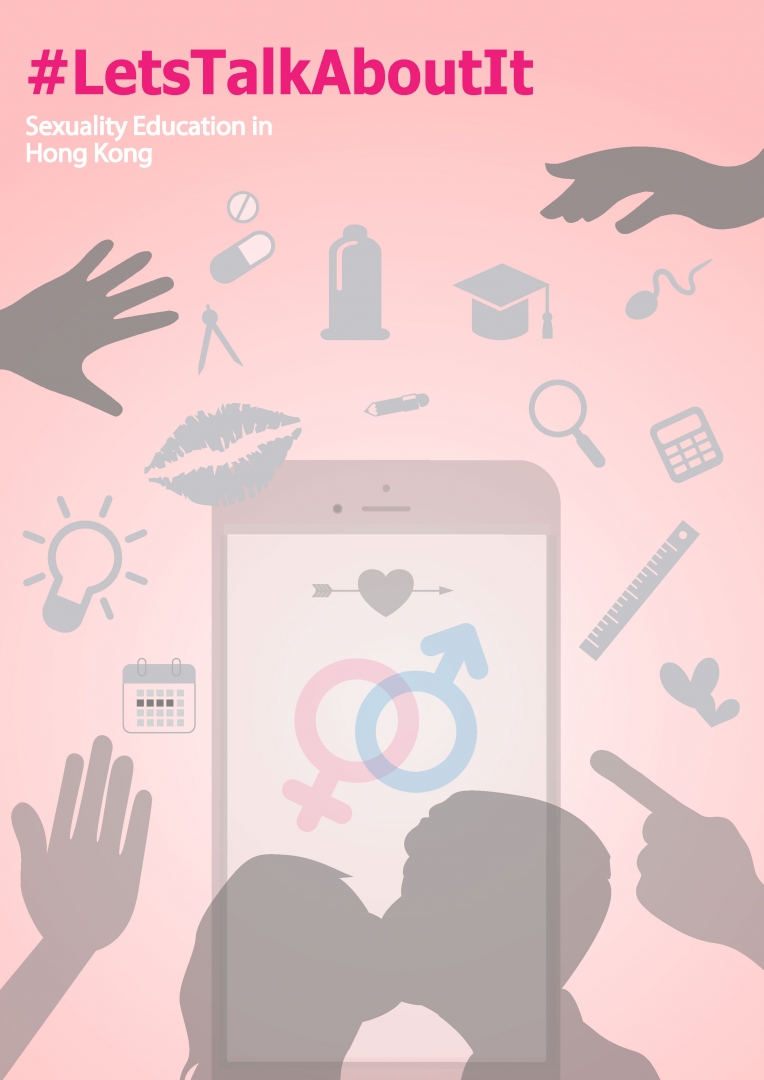 67% of youth in Hong Kong have tried online dating, while 22% have engaged in some form of sexting, recent Ipsos survey found. From March to April 2016, Ipsos interviewed 502 youth aged 12-24 in Hong Kong on their attitudes and behaviour on dating, and sexual competence and education. 40% of the young respondents felt that they were incompetent in sex and relationship matters, showing that Hong Kong's sexuality education has room for improvement.

The study was commissioned by Mr. Ming Wai Lau, Chairman of the Commission on Youth. “Technology has shaped and created new norms in modern dating. Has our sexuality education kept up and is it still relevant from its young audience’s perspective? This is a question we need to examine critically.” Mr. Lau explained. “Stakeholders can use this study as a starting point, and dive deeper into the many interesting questions that arose. For instance, what explains young people's high rate of online dating usage, yet largely negative perception of the behaviour?”

The survey revealed that, although commonly used, young people are skeptical about the safety and effectiveness of online dating. 55% think that people lie on online dating platforms. 48% is worried about disclosing personal information. Only 39% think that it is a good way to meet people.

Its Oxford dictionary status notwithstanding, sexting is neither common nor well received among Hong Kong youth. Only 10% have sent a sext while 21% have received a sext. 61% of the respondents view sexting negatively, calling the behaviour “disgusting” (24%), “stupid” (21%) and “risky” (16%).

“Apart from evaluating the timeliness of sexuality education in light of technological advances, we must also not neglect basic sexual knowledge,” Mr. Lau said. The study found that Hong Kong youth's sexual competence is less than satisfactory, and Hong Kong's sexuality education can be improved. 44% of the respondents with sex experience did not use contraceptives every time they had sex; 11% did not use contraceptives at all. 40% felt that they were incompetent in sex and relationship matters. 38% wished that they had delayed the first time they had sex.

“Sexuality education is essential for the holistic development of a young person. Both school and home are critical in empowering our youth to become healthy, competent and confident in sex and relationship matters. The Government can take the lead in encouraging stakeholders to evaluate the effectiveness of sexuality education programmes and to exchange best practices, and in raising awareness among parents,” said Mr. Lau.