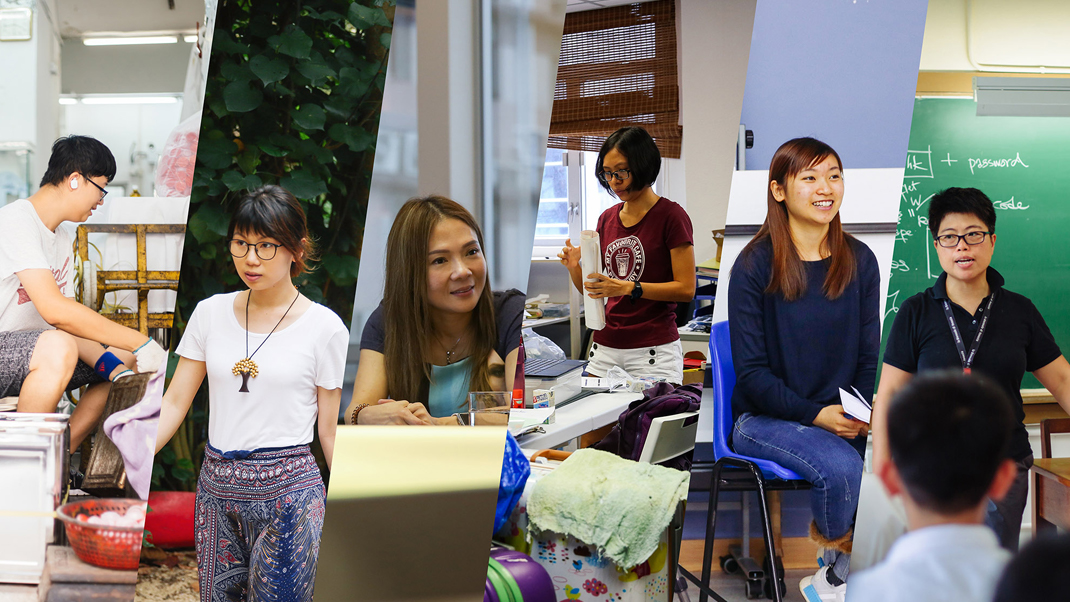 What is SLASH? Since the late 2000s, the term SLASH has been used to describe people who straddle different careers. These people would usually describe themselves using SLASH (e.g., “John, writer/filmmaker”). To be sure, the idea of a person working multiple jobs or having various income streams at the same time is not novel. We’ve always known of freelancers or independent contractors, or people who have a few part-time jobs. People who are self-employed often have the time and freedom to pursue other projects alongside their main business. So, what makes SLASH worthy of our attention and investigation? Read our report and click on the profiles below to find out.