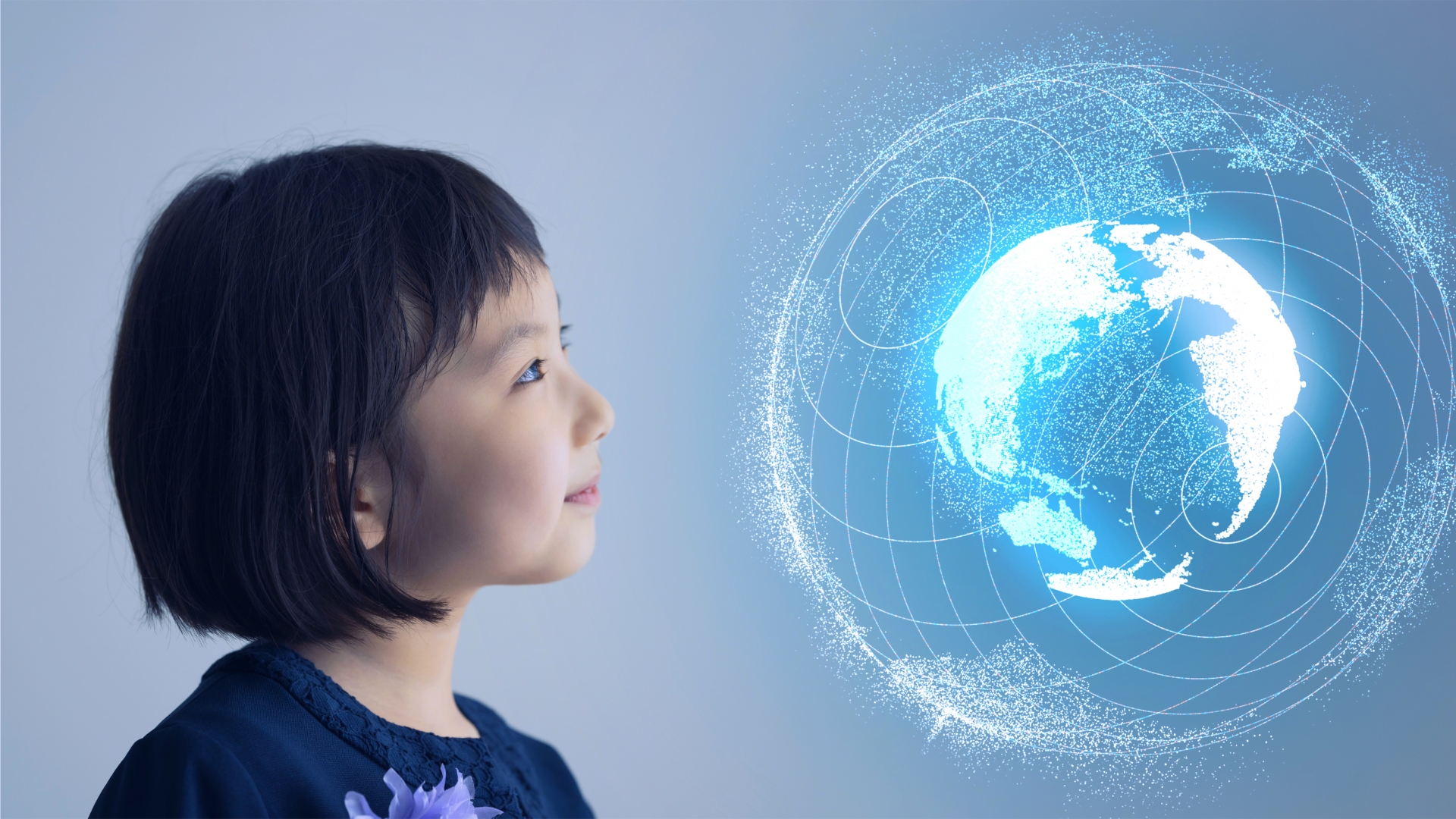 As Hong Kong Chief Executive John Lee’s administration enters its third month in office, youth affairs have emerged as one of the new government’s policy priorities. Of all the youth-related schemes and objectives announced thus far, it is perhaps the Youth Development Blueprint （“the Blueprint”）spearheaded by the restructured Home and Youth Affairs Bureau (HYAB) that has captured the most attention. Billed as a comprehensive document that will help young people in education, entrepreneurship, employment, and home-buying, the Blueprint is symbolic of the new government’s unrelenting focus on youth development. However, in-depth interviews with a selection of the city’s young people suggest that considerable excitement and doubts remain over the Blueprint’s ability to improve their prospects.

Speaking to MWYO’s Youth Beige, a bimonthly publication chronicling the views and feelings of young people, some describe their attitude towards the Blueprint as one of cautious optimism. While they are hopeful that the document will open new doors for them, there is also concern over the extent to which the Blueprint will be able to identify and address the challenges faced by young people accurately. One reason behind such worry is the lack of information available. Whilst the plan to create the Blueprint was announced to great fanfare back in July, updates on the drafting process have been few and far between since. This sort of disregard has led to young people feeling left out, with several going as far as saying that they know nothing of the Blueprint except for its name. This secrecy, in turn, causes them to lose faith in it as they believe that, in the absence of public consultation, whatever conclusions the document draws will be detached from the challenges the average youth faces.

Therefore, it is important that young people’s needs and concerns are listened to and incorporated into the Blueprint. Indeed, many young people we have spoken with are more than eager to share their views on how new policies can assist them.

For instance, they highlight that many youngsters graduate from secondary schools and universities without a clear career path in mind and are corralled into professions such as financial services regardless of their talents and interests. They, therefore, suggest that the government assist the career planning of students by providing more information on different job options and allowing them to accumulate crucial soft skills through the provision of more applied learning courses.

The government’s unrelenting promotion of the Greater Bay Area (“GBA”) is also rubbing off on young people, with some becoming more receptive to the idea of chancing their arms in the region after graduating. Palpable unease, however remains over the ability of Hong Kong youths to adapt to the area’s job culture and prosper, leading them to call for deeper integration between GBA and Hong Kong. Whilst the Mainland Study Tour required for all senior secondary students by the new Citizenship and Social Development subject is seen by many as a step in the right direction, there are also calls for more exhibitions on Chinese culture and the use of Putonghua in everyday life.

From the above suggestions, young people are most concerned over the extent to which the Blueprint will allow them to freely pursue their interests. Though the term ‘youth’ is helpful at a policy level, its use belies the fact that they are a diverse group of people with different talents and ambitions. While youth versed in disciplines such as economics and law can find ample related employment opportunities in Hong Kong, those interested in arts or environmental sciences are not as fortunate. This is not to suggest that the Blueprint should outline plans to provide all young people with jobs tailored to their passions. Indeed, this is not what they are demanding. Recognising the limitations posed by Hong Kong’s economic structure, they understand that there will ever be enough degree-related jobs for every nuclear engineering or art history graduate in the city. They are therefore prepared to ply their trade elsewhere, whether in GBA or further afield.

The problem for these young people is that information about alternate career paths in Hong Kong or abroad is reaching them too little too late. Despite the recent focus on life planning, education institutions still lack the resources and expertise to help their charges discover their calling and plan their career paths accordingly. A good number of youngsters are ‘sleepwalking’ into the job market each year without a clear idea of what they want to do or how to pursue their interests at a professional level. It would therefore be prudent for the upcoming Blueprint to introduce more backing for them in this regard, whether by providing additional life coaching resources to schools or encouraging them to take up internship opportunities in mainland China or overseas.

The crux of the matter is that Hong Kong’s young generation should be able to feel that they are supported in developing their passions and attempting to make a living out of them. By aiding young people in this endeavour, the Blueprint can play a significant role in fostering their sense of belonging to Hong Kong and help create a diverse and talented workforce that will undoubtedly benefit the city’s long-term competitiveness. 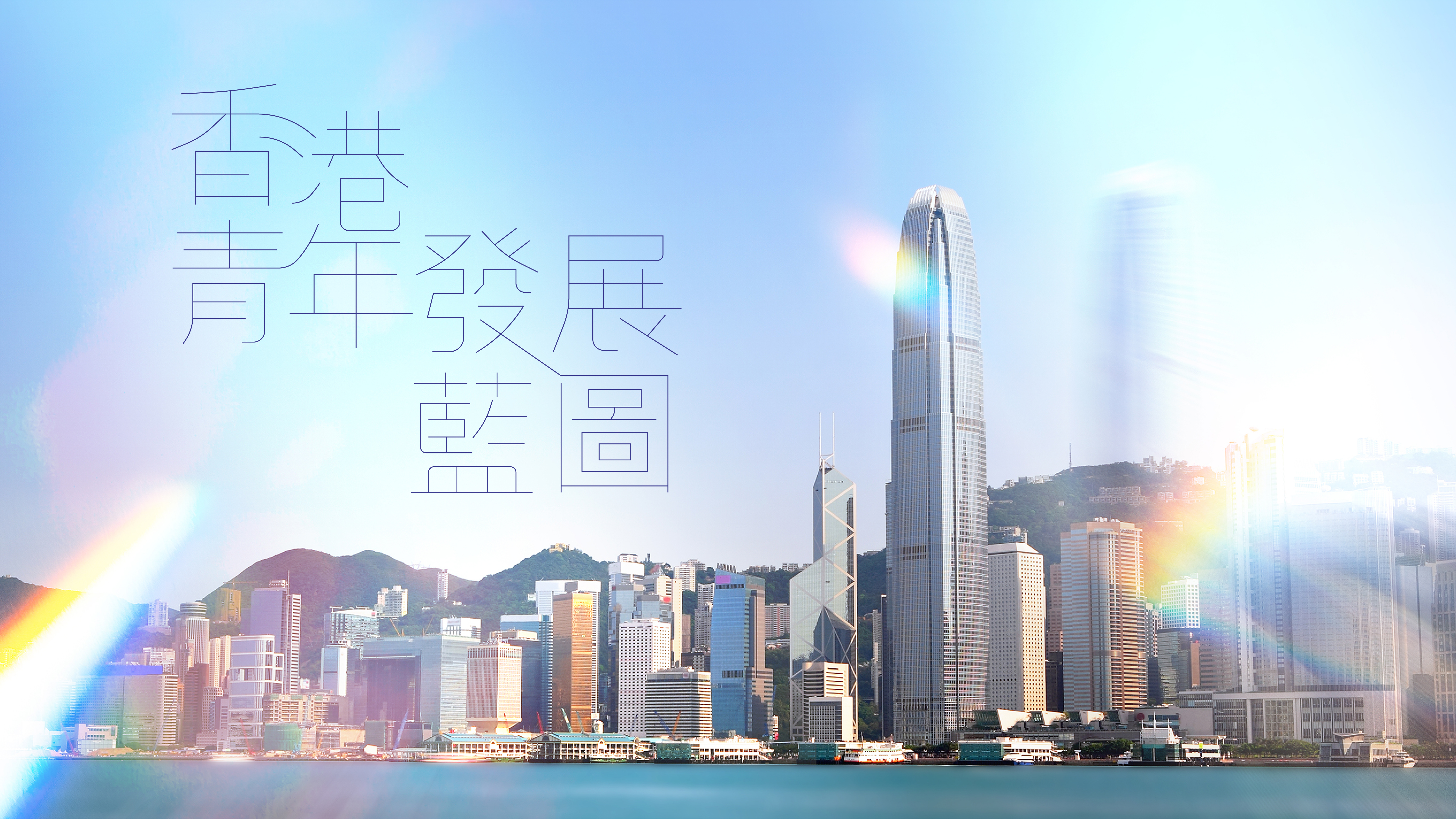