How are Hong Kong’s Young Workers Suffering Under COVID-19? 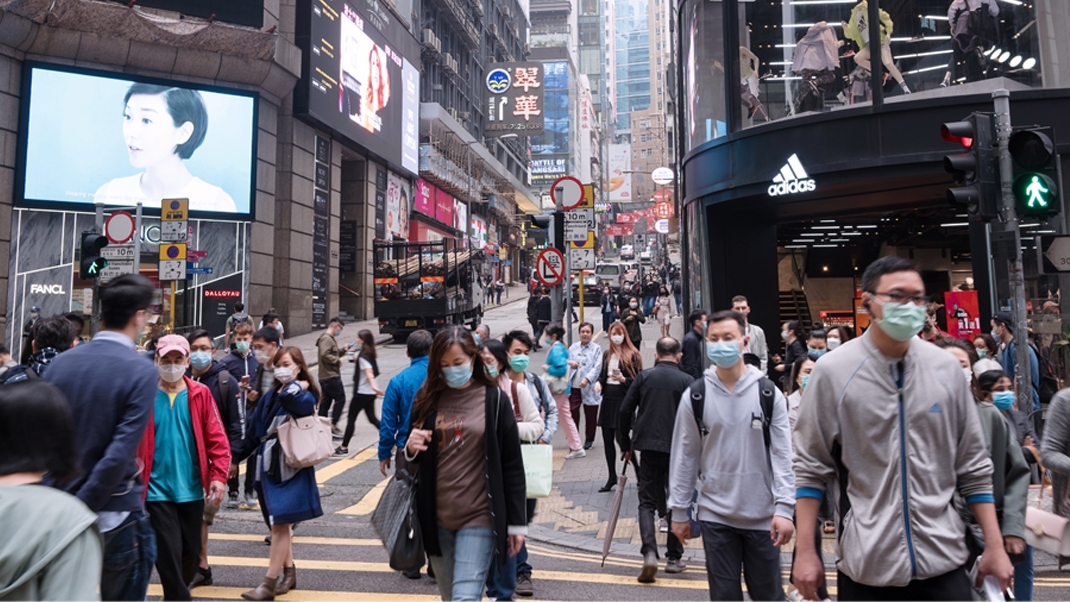 Even though Hong Kong has been mostly successful in containing the spread of COVID-19 in the community compared to other places, its GDP has plummeted and its unemployment rate has risen sharply. Younger workers have always had a higher unemployment rate than their older counterparts, and these months are no different. The unemployment rate for young people aged 20 to 24 has risen to 11.4% in April. We fear the reality for the working youth may be much worse.

MWYO commissioned the Hong Kong Institute of Asia-Pacific Studies of the Chinese University of Hong Kong to conduct a survey and interview 509 Hong Kong residents aged 18 to 34 from mid to late May. According to the survey, more young people are unemployed than are reflected by the official unemployment numbers, as 12% of respondents are self-reportedly unemployed. Amongst them, 70% expressed little hope of finding a job within the next three months. A quarter of young service workers in our sample are currently unemployed as Hong Kong’s tourist numbers suffered a precipitous drop of 99.9% in April compared with last year, and premises such as gyms, beauty parlours and bars had been under lockdown. Whether the numbers will quickly return to pre-COVID levels after the removal of lockdown measures is still unknown.

To prevent employers from laying off their workers, the Government is providing financial assistance for them through subsidising salary payment for half a year. In return, employers have to pledge not to implement redundancies and to spend all subsidies on paying wages. This scheme does not directly benefit workers.

The only direct financial assistance for unemployed workers is the Comprehensive Social Security Assistance Scheme, available for all low-income individuals and families. Even though the Government lowered the eligibility threshold in February, it has been perceived as ineffective for the unemployed youth, with only 22% of respondents viewing it as effective. As a substitute for unemployment benefits, it is rather modest, since the amount for single applicants is only HKD2,615 per month, far from sufficient to cover the rental cost and other living costs in Hong Kong.

At the very least, the Government should consider providing short-term unemployment benefits as soon as possible to effectively aid young workers struck by job loss in the current recession, to relieve their financial stress while they focus on their job-seeking efforts. The Government should make up for this policy vacuum with a scheme specifically for the unemployed, rather than simply making minor revisions to the current system.

The employed youth are in a dire state as well. As a result of the outbreak, 22% of young workers have been forced to take no-pay leave and 12% have had to work fewer hours. Many young workers have seen their income drop since the end of last year, with 7% of them losing more than half. To make sure workers’ rights are protected, the Labour Department should pay close attention to employers and take swift action in case they have acted unlawfully to the detriment of their employees.

The Government has not implemented relief measures specifically for the employed youth. Thus, young people who have lost income over the first half of the year are much more critical of the Government’s economic relief policies than those whose income has increased or remained stable. Only 13% of employed young people with income loss have expressed approval, compared with 26% of all other employed youth having the same sentiment. Therefore, it is important to take care of the needs of young workers who remain with a job but see a large reduction in their income, as their economic plight may be comparable to their unemployed counterparts.

Nevertheless, there are some relief policies from which employed young people can benefit. The interest-free deferral of student loan repayment for two years proved to be popular among young people, as 57% of respondents thought that it could effectively relieve the economic burden on young people under the current recession. It is even more popular than the HKD10,000 cash handout for all Hong Kong adult citizens, which 45% of respondents considered it effective.

One reason may be that deferring student loan repayment automatically enables borrowers to have more disposable income from April onwards. In comparison, when the HKD10,000 payment could be received was still unknown when the survey was underway. This comes to show that economic relief measures that have immediate effects may better serve employees who suffer under sudden shocks to their take-home income. An additional benefit is that: not having to repay student loans for the next two years means being able to save up to around HKD50,000 over this period without interest or penalty. (The loan limit is HKD372,700 and normally repayable within 15 years.) Even though the amount must eventually be repaid, this short-term measure has a greater effect than the cash handout in relieving young workers’ stress in times of financial instability. The Government should consider further mitigating financial hardship if the effects of the ongoing recession linger on, such as writing off a certain amount of student debt.

For the Government to regain trust and confidence from young people in these turbulent times, timely economic assistance for both employed and unemployed youth, tailored to the circumstances of each group, is essential. 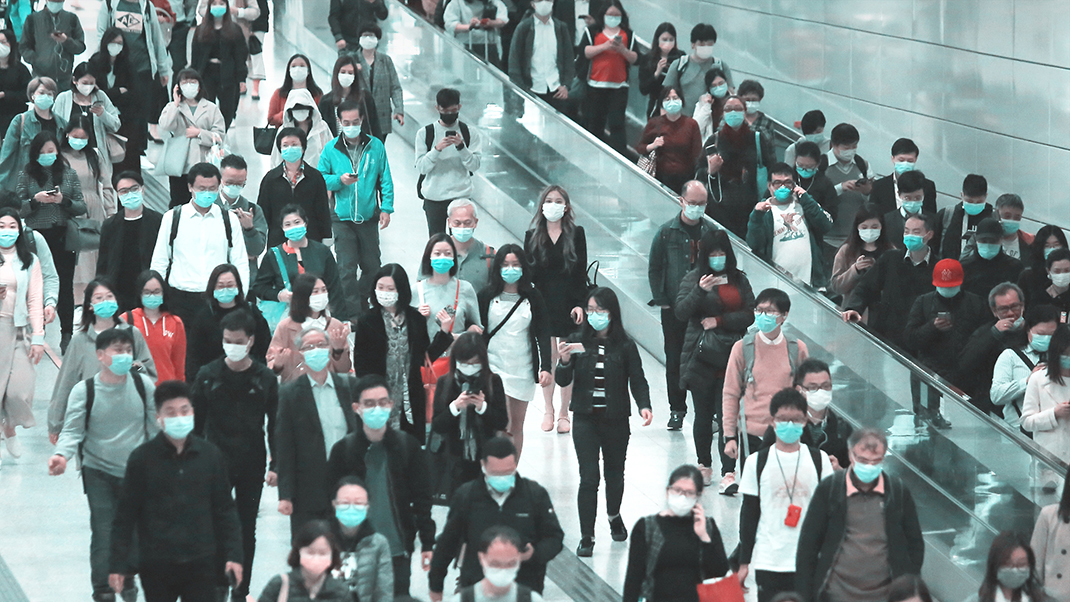