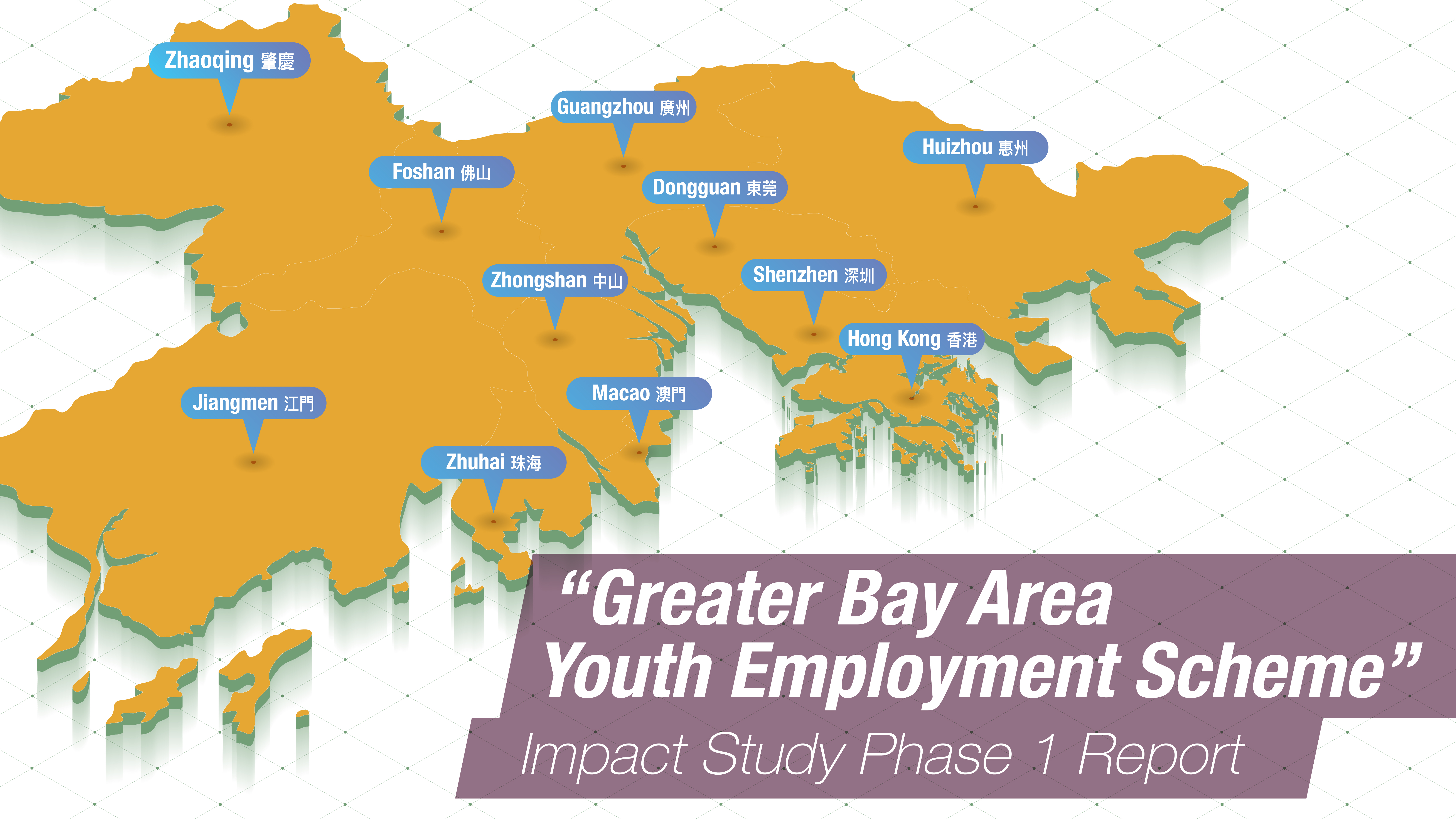 In the 2020 Policy Address, the Chief Executive announced the “Greater Bay Area Youth Employment Scheme” (hereafter the Scheme), to encourage enterprises with operations in both Hong Kong and the Greater Bay Area (hereafter the GBA) to recruit and deploy local university/ tertiary institution graduates to work in the Mainland cities of the GBA. To assess the effectiveness of the Scheme, MWYO launched a longitudinal impact study in four phases, conducting online surveys and in-depth interviews. The first phase aims at understanding the views, expectations and difficulties encountered by the employers and employees.

The Scheme has been beneficial for both the employers and young employees, but they have encountered obstacles throughout the initial stages of the Scheme, including the design, promotion, application and screening processes, and recruitment and onboarding arrangements. Upon analysing survey data and observations from in-depth interviews with the employers, we have devised 10 policy recommendations to improve the clarity of the policy objectives and positioning of the Scheme. 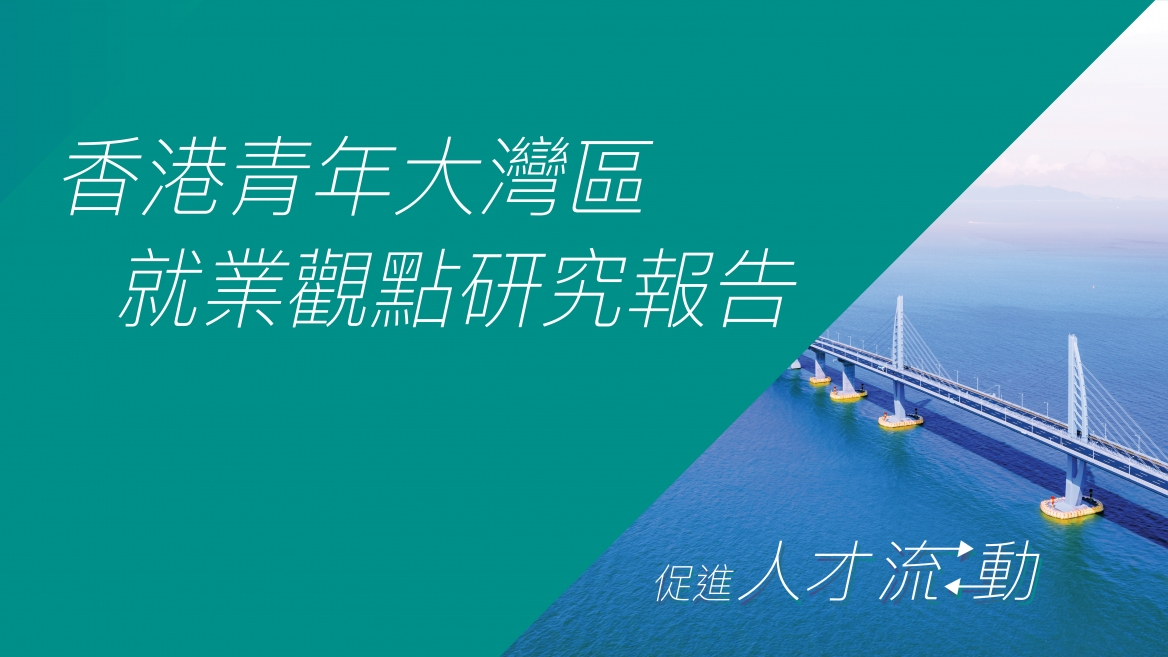 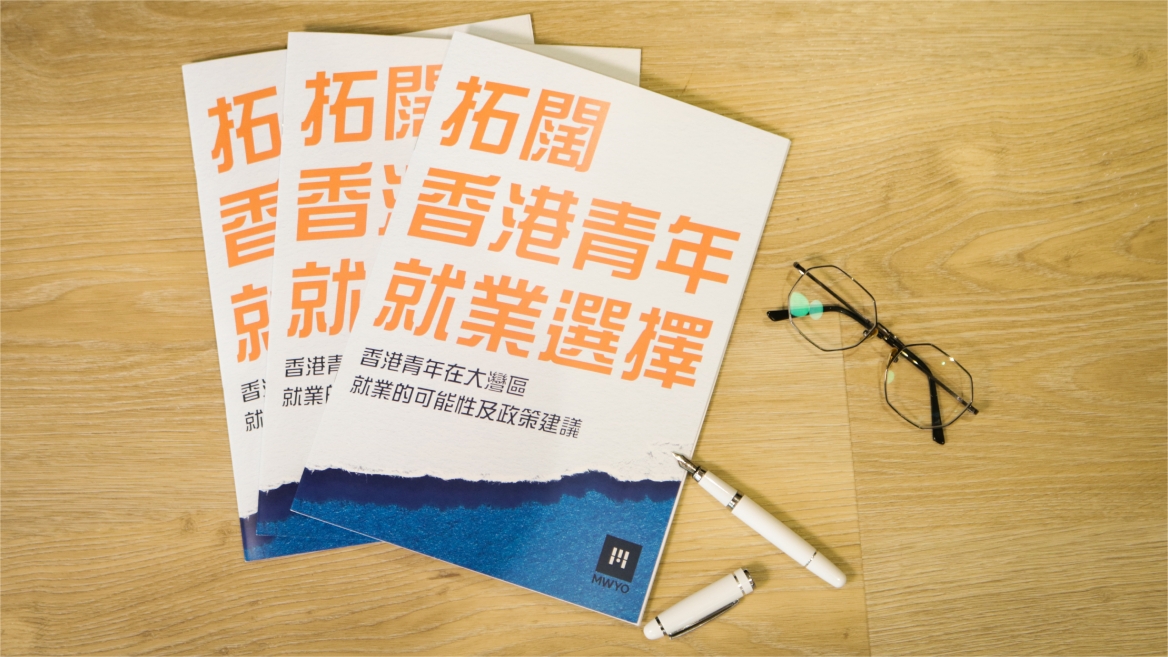 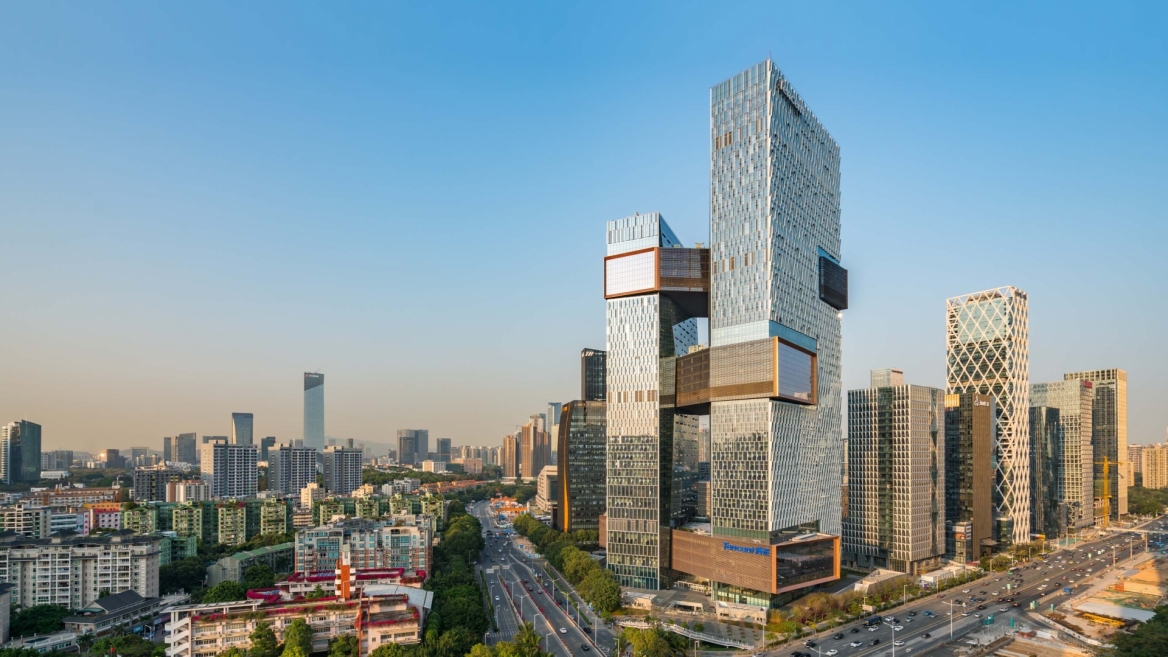 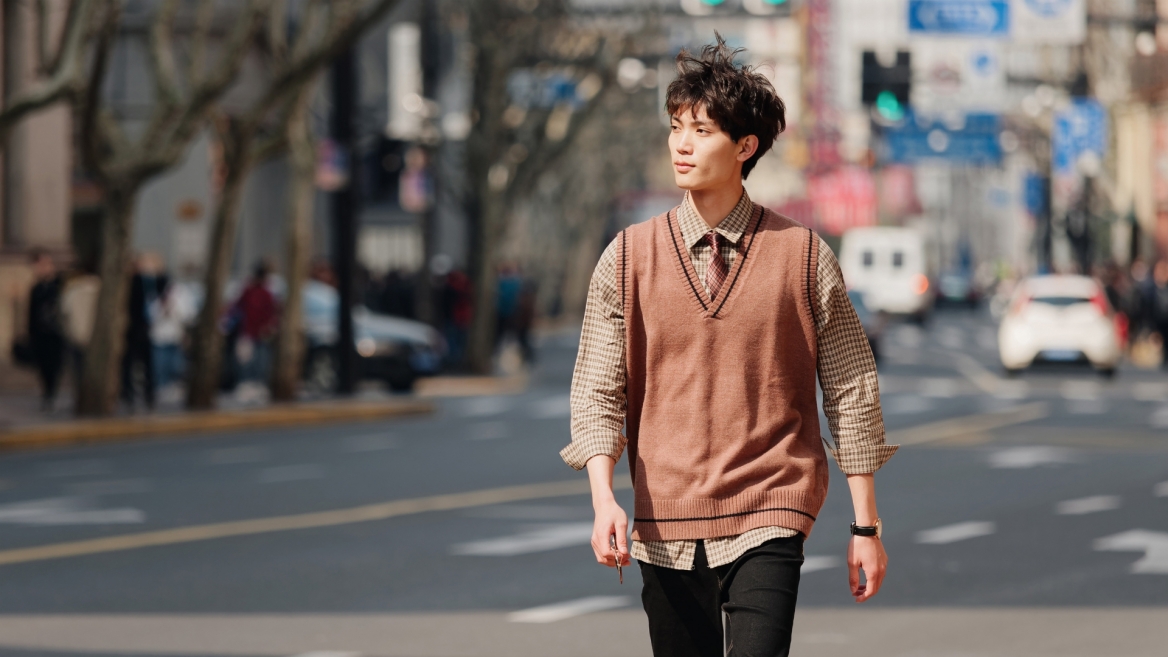 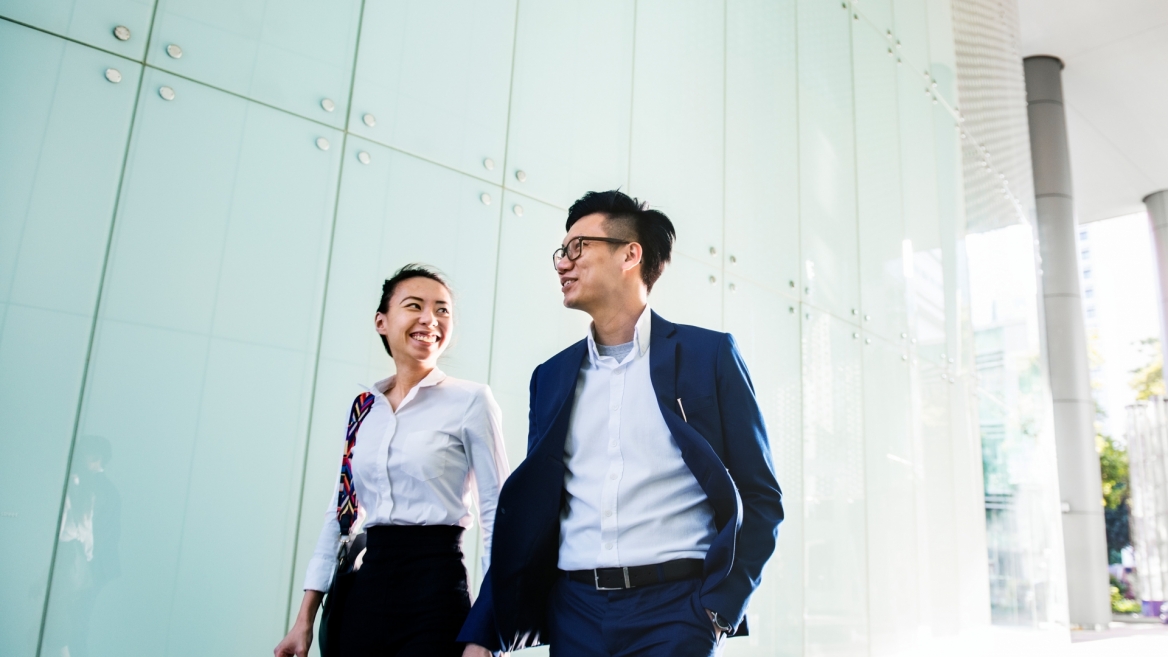 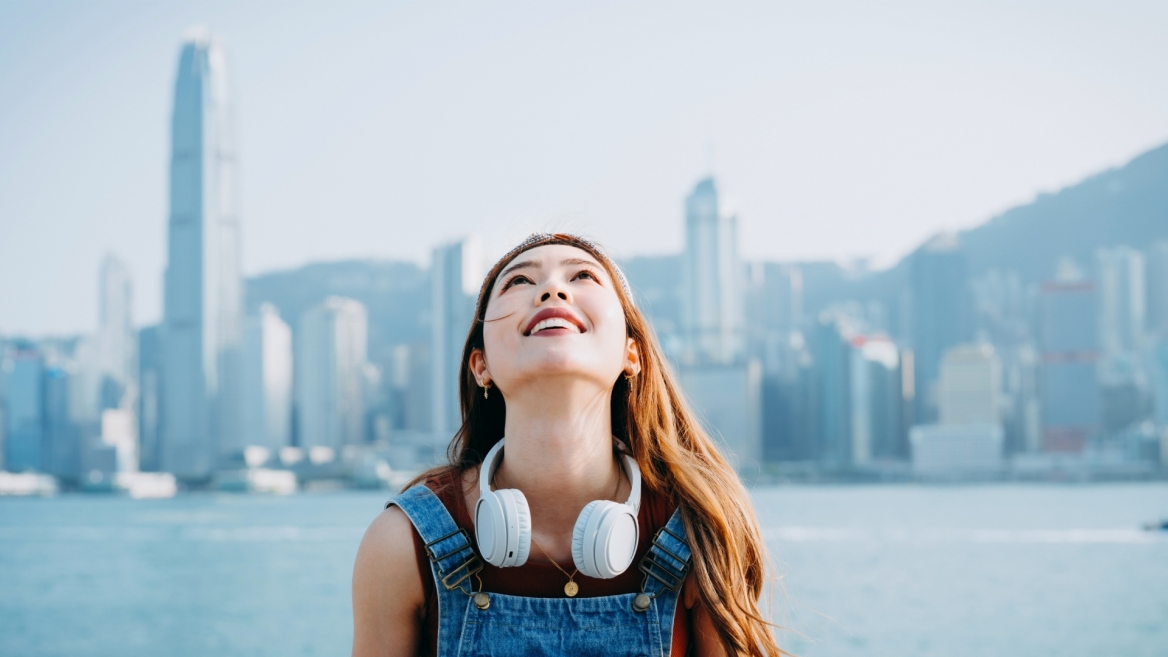 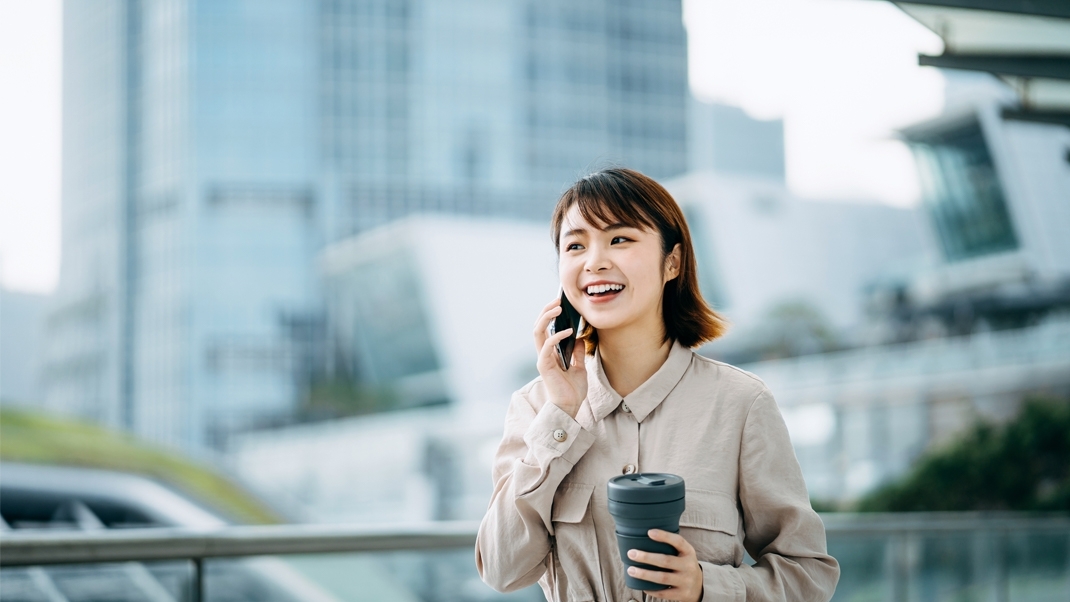 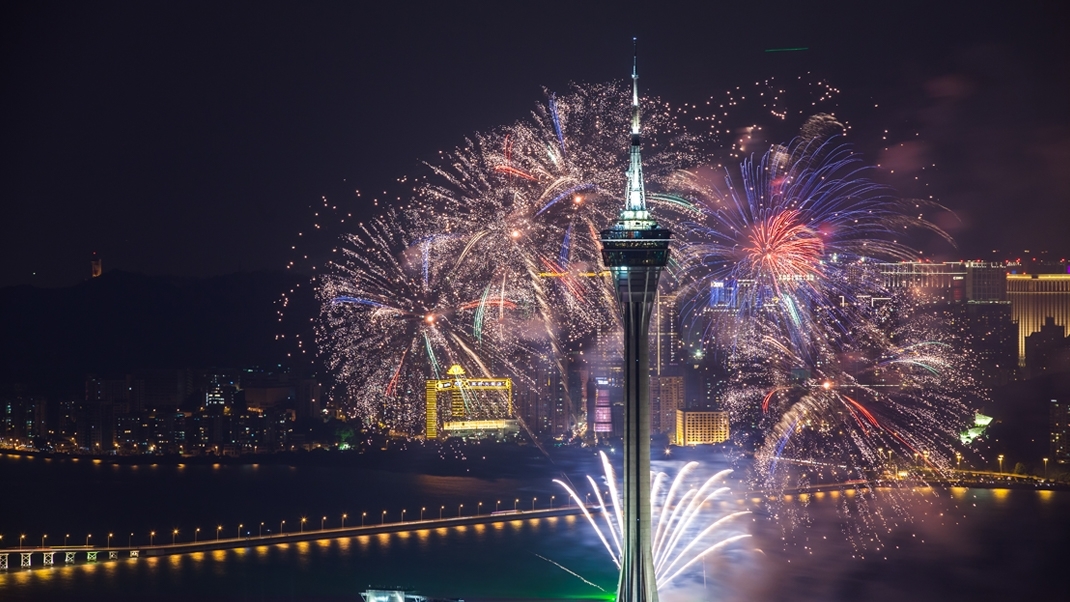