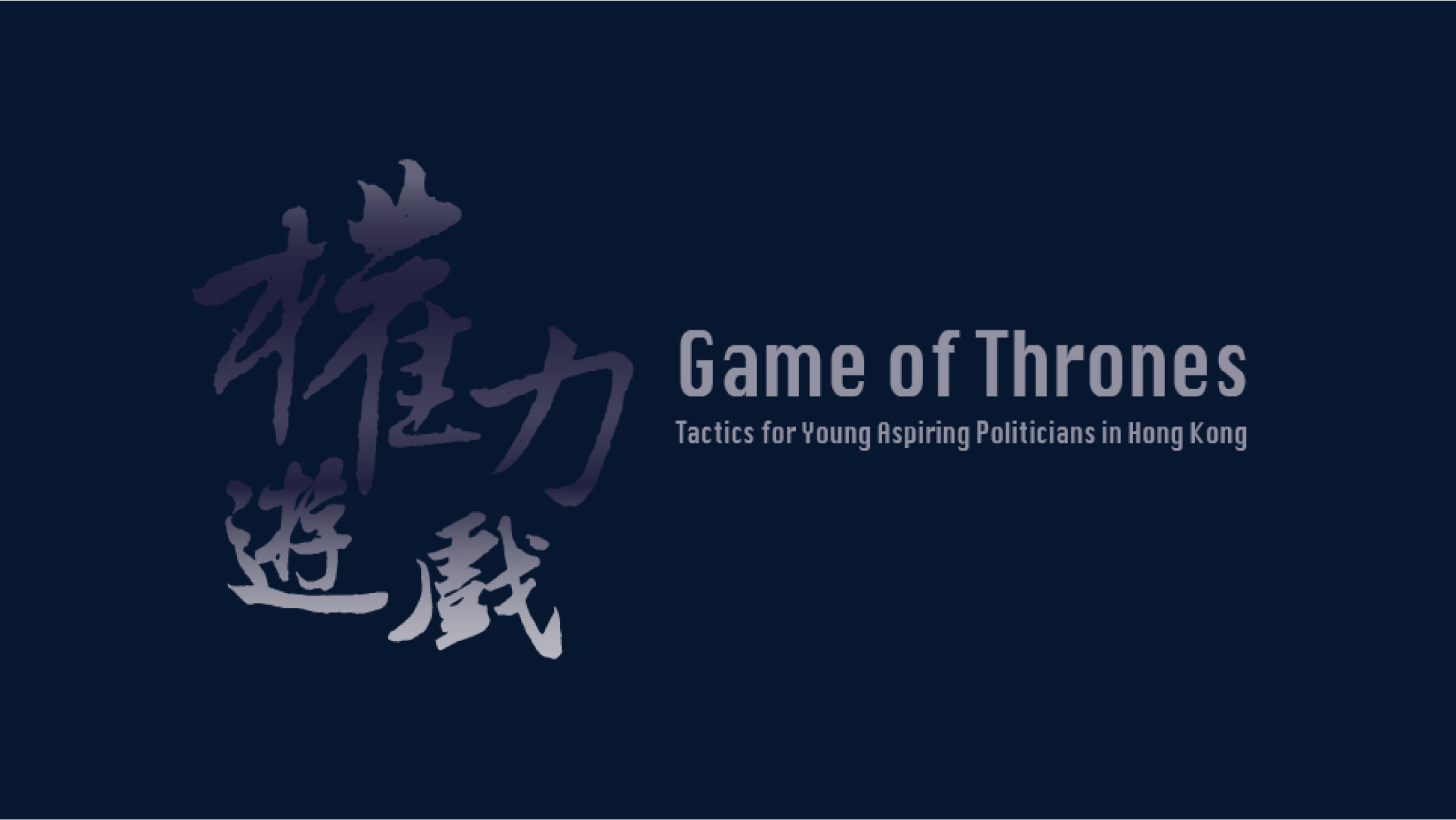 “Life is nasty, brutish and short”, English philosopher Thomas Hobbes described the state of nature where society and government do not exist with the famous saying. An encouraging observation is that Hong Kong youth increasingly care about public affairs and society, and some may consider a career in politics. However, politics is notorious for its two-faced nature as a public servant on one side, and hunger game on the other. What are the paths available to youth with different backgrounds and aspirations to ascend to public affairs offices? What are needed in their armoury, and how can they climb up the greasy pole?

This book aims to give a perspective through interviewing over 20 politicians from a wide range of positions in the public affairs spectrum.

The book is available at booth 1B-B26 in Hong Kong Book Fair (17-23 July 2019). It will also later be sold at major bookstores, including Joint Publishing HK, Chung Hwa Book Company, and The Commercial Press, in Hong Kong.

The Political Landscape in Hong Kong (Chinese only) 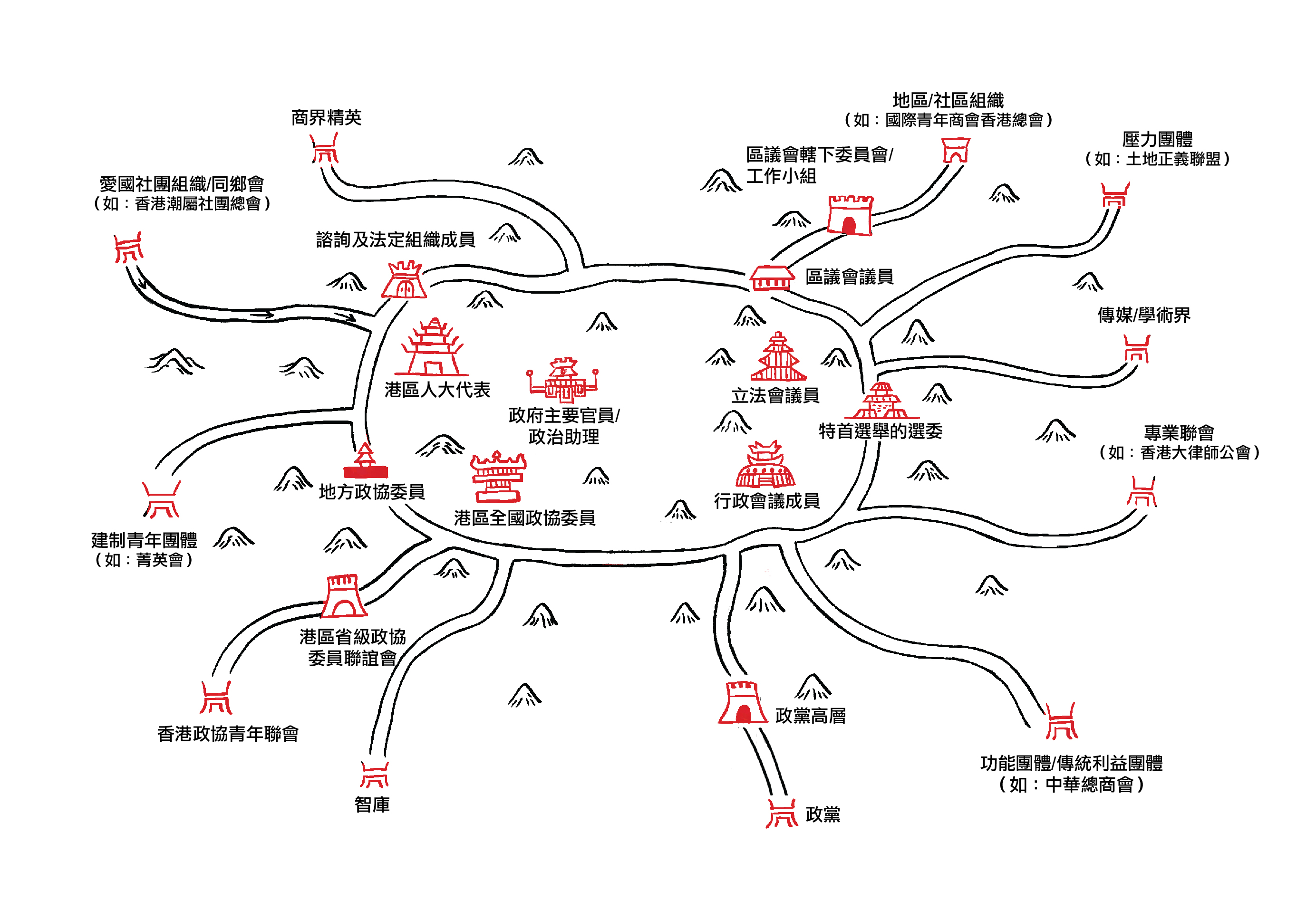 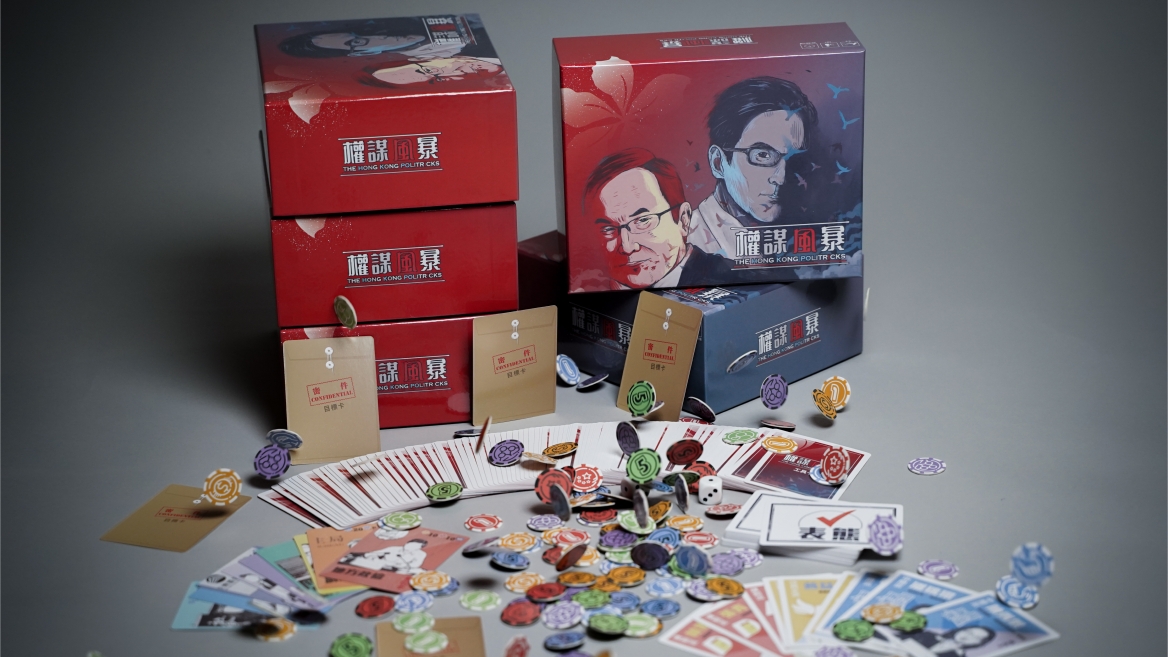